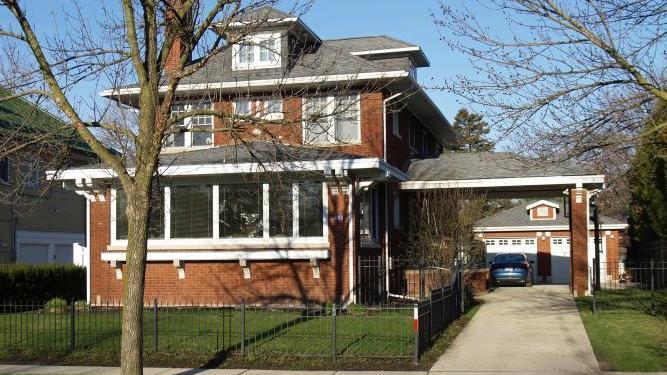 The national organization for the Baha'i faith paid $1.2 million in May for a 2,863-square-foot vintage American Foursquare-style house on Sheridan Road in Wilmette, almost directly across the street from the landmark Baha'i House of Worship.

The house is at the northwest corner of Sheridan Road and Linden Avenue. To the north of the home is a vacant lot that the Baha'is own, and then across the street to the north is the temple.

{josquote}...the Baha'is bought the home to diversify their investment portfolio.{/josquote}

Glen Fullmer, director of communications for the Baha'is of the United States, said the Baha'is bought the home to diversify their investment portfolio.